How carbon farming, the practise of putting CO2 back into the soil, can help fight global warming. 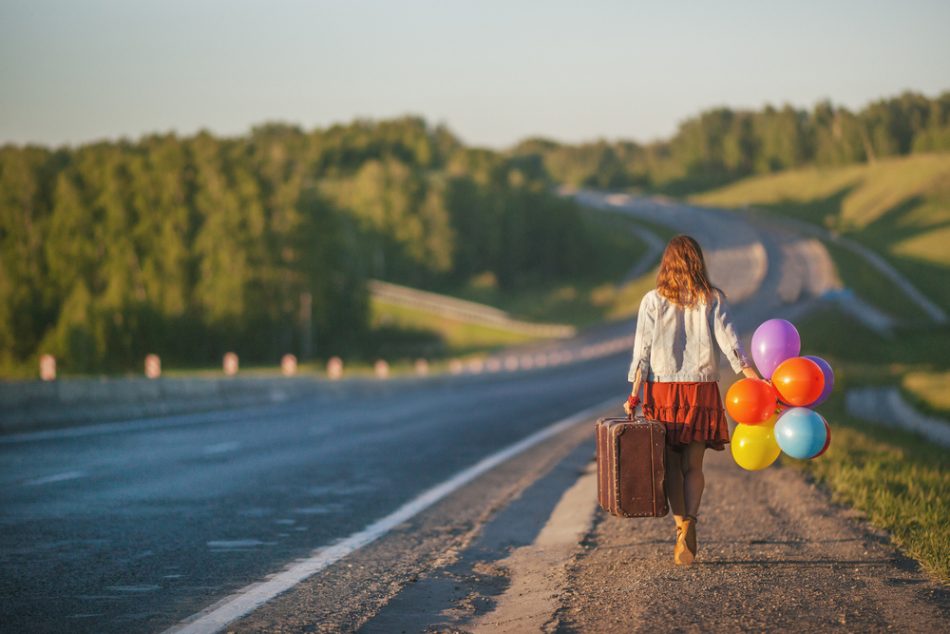 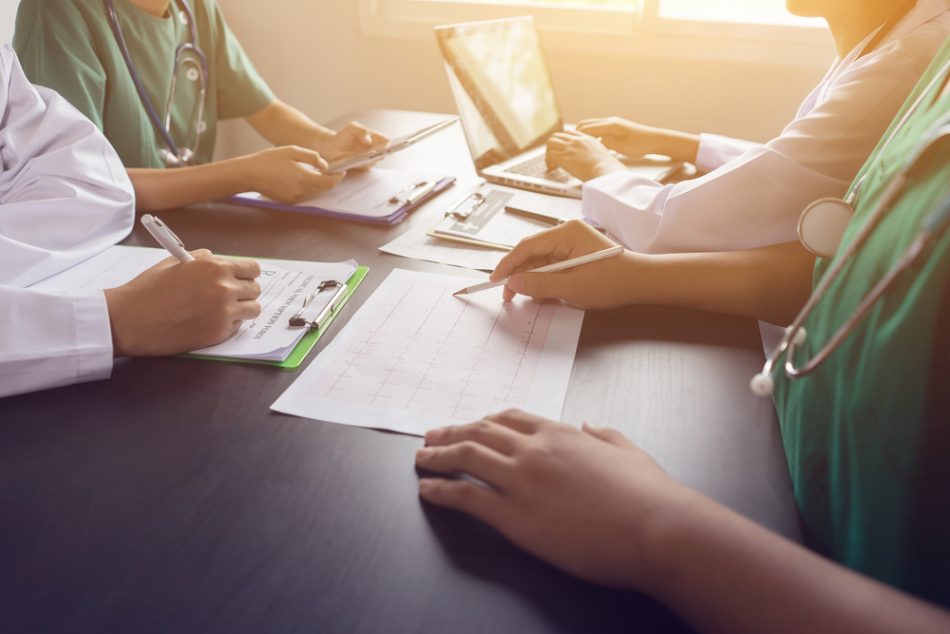 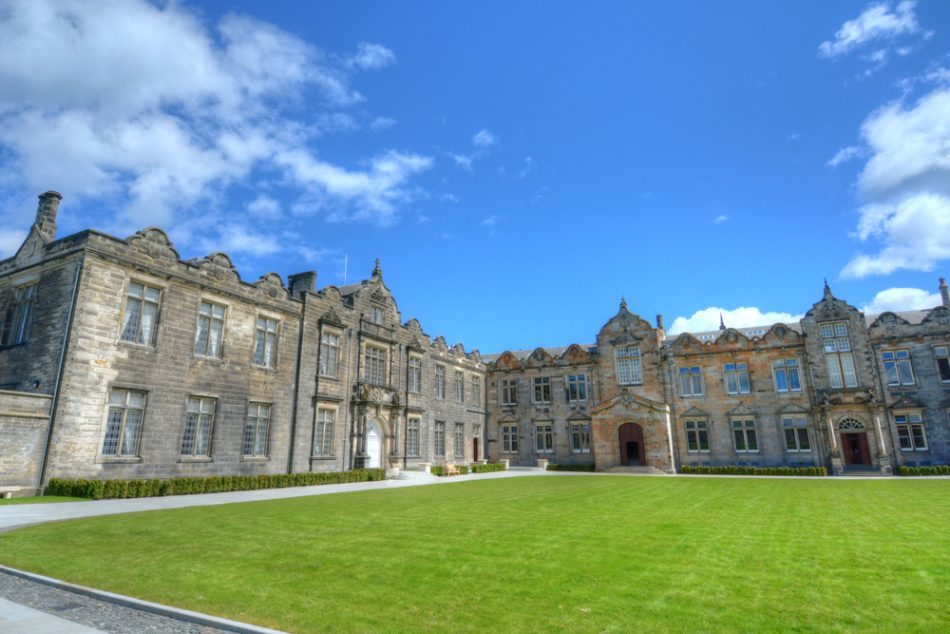