After spending a night in Santa Cruz’s first homeless shelter, local philanthropist Paul Lee realized residents were deprived of an environment that allowed them to dream of a better future. That’s why he founded the Homeless Garden Project in 1990, a project that gives homeless people the chance to work and thrive in a healthy environment.

The project’s structure has evolved but currently consists of a one-year enrollment period for participants. Trainees are employed to grow fruit, vegetables, flowers, and herbs on the farm for 20 hours a week. They get paid a wage, are given basic job skills training and are matched with a social worker to work through specific goals.

Since its inception, the Homeless Garden Project has helped close to 1,000 people. Over the past five years, 96 percent of graduates have obtained jobs or stable income and 86 percent have found housing. The farm is on 3.5 acres on the western outskirts of Santa Cruz.

Michael Laffoon is just one of the many people who has benefitted from the Homeless Garden Project. Laffoon, who had grappled with a serious crystal meth addiction for eight years, learned about the program at a kitchen where he was volunteering. After a year and a half of being in the program, Laffoon was able to secure employment and stable housing. He later obtained a degree in horticulture, which he described as a “first step back into normal society—the first open door.” 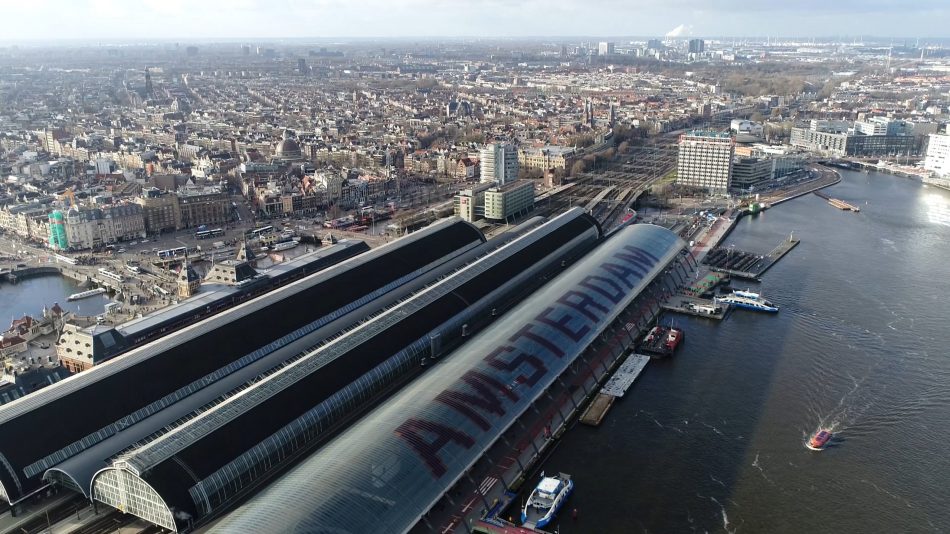 The Netherlands is a country that is home to more bikes than people, which explains why city train stations have ... Read More 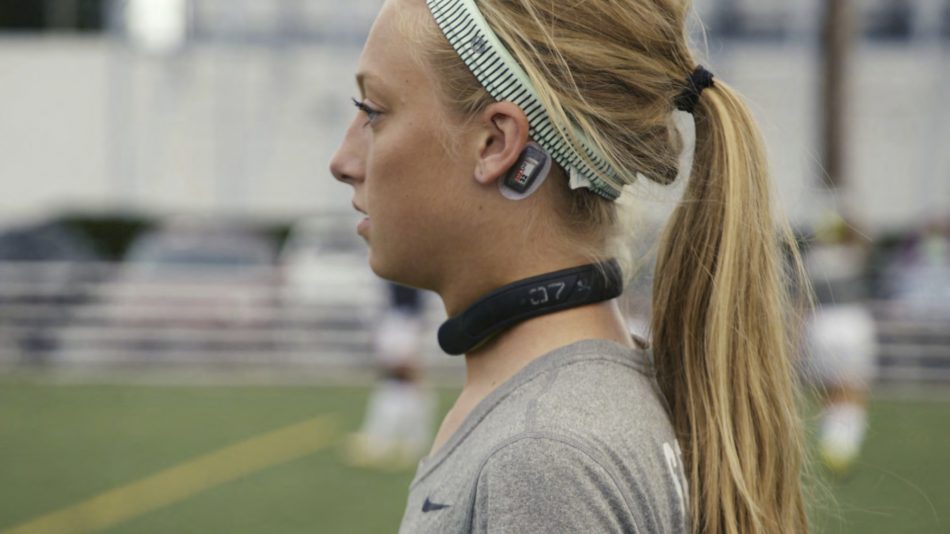 Brain injuries for athletes in contact sports have been steadily rising since they began to be recorded, and despite increased ... Read More 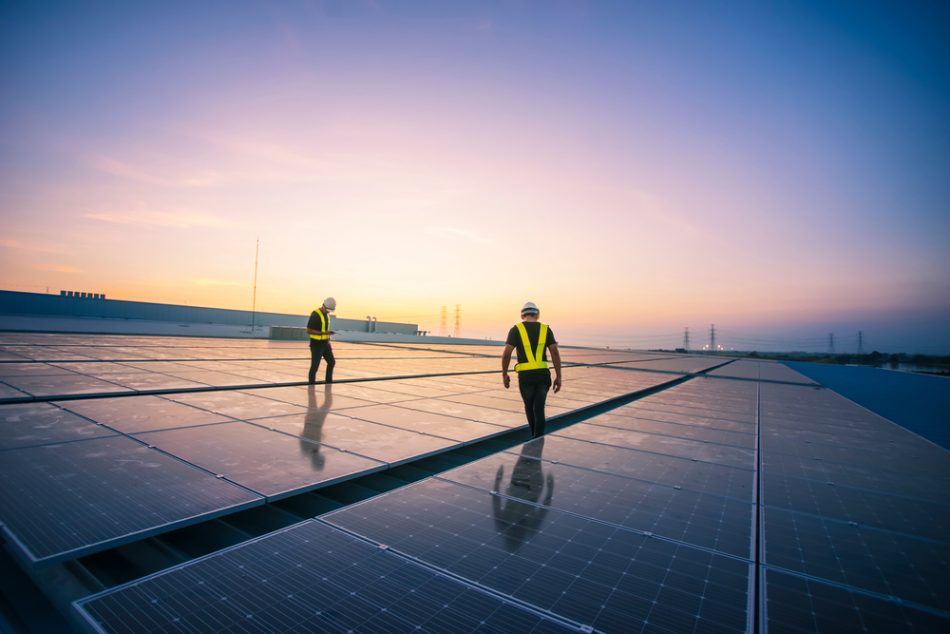 Illinois has thrown a stake in the ground on climate change and equality and established a path towards a 100 ... Read More 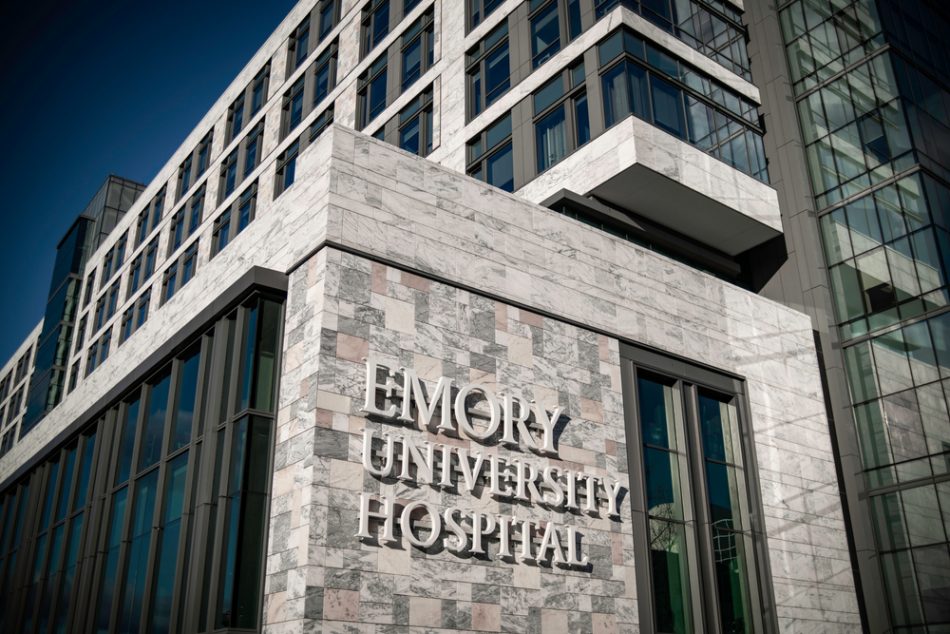 Climate change exacerbates the risk of many health conditions including heatstroke, asthma, lung disease, and more, but despite this, most ... Read More 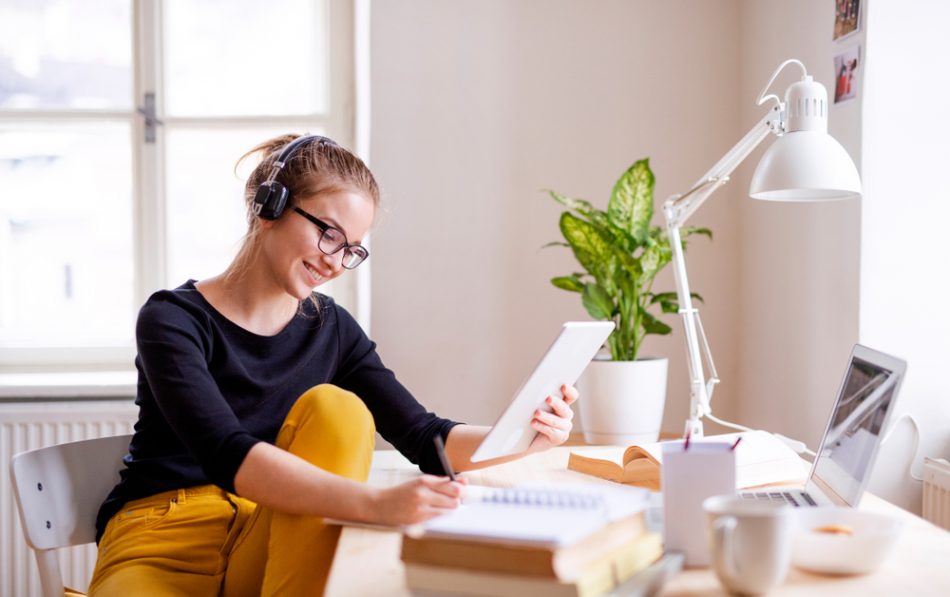 Find joy in your workday again with t...

Most of us have experienced at least one bout of burnout while working through a global pandemic, and when you ... Read More

We’ve written a lot about the power of rooftop gardens to boost access to fresh produce in urban areas. Today ... Read More 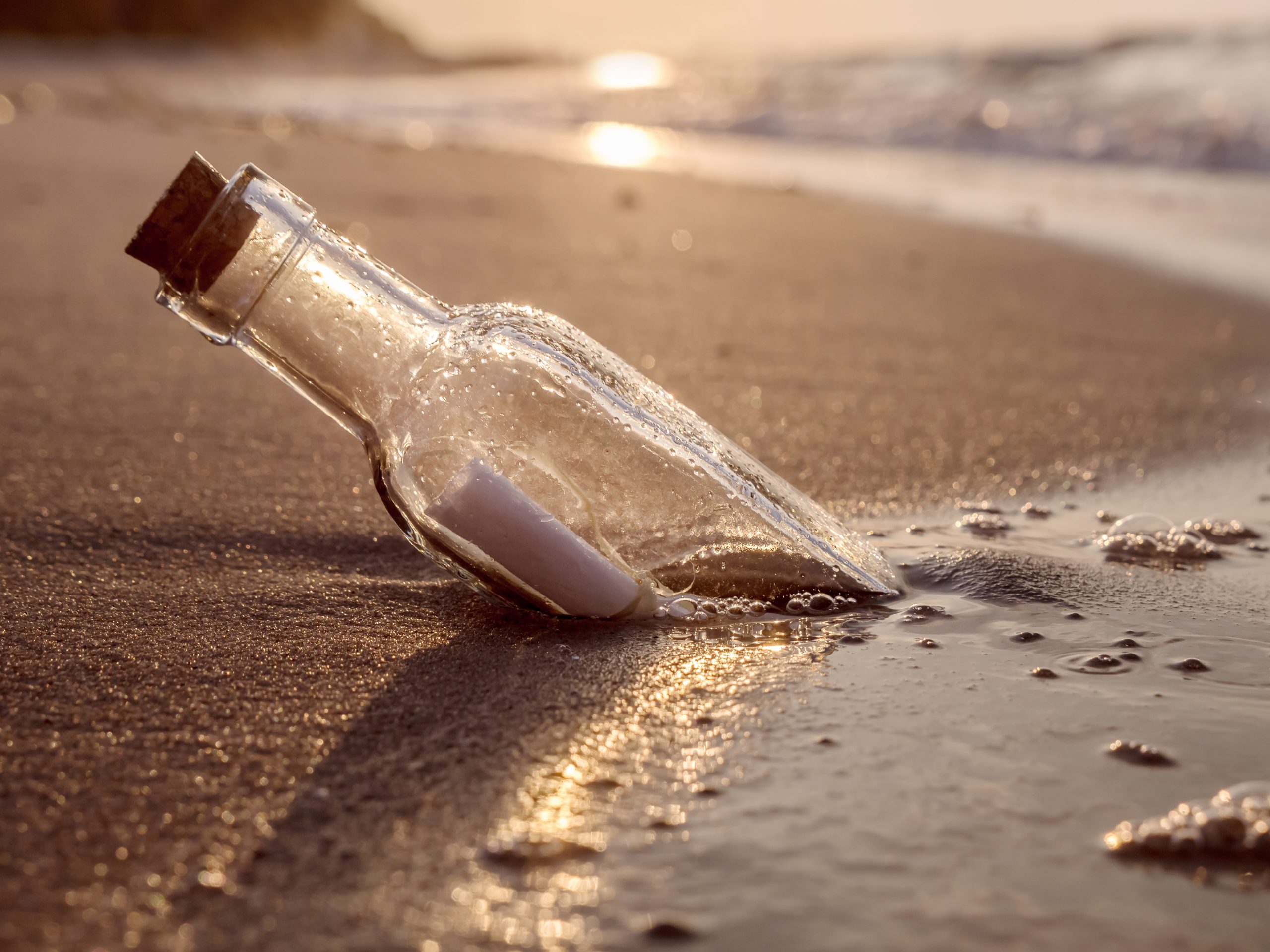 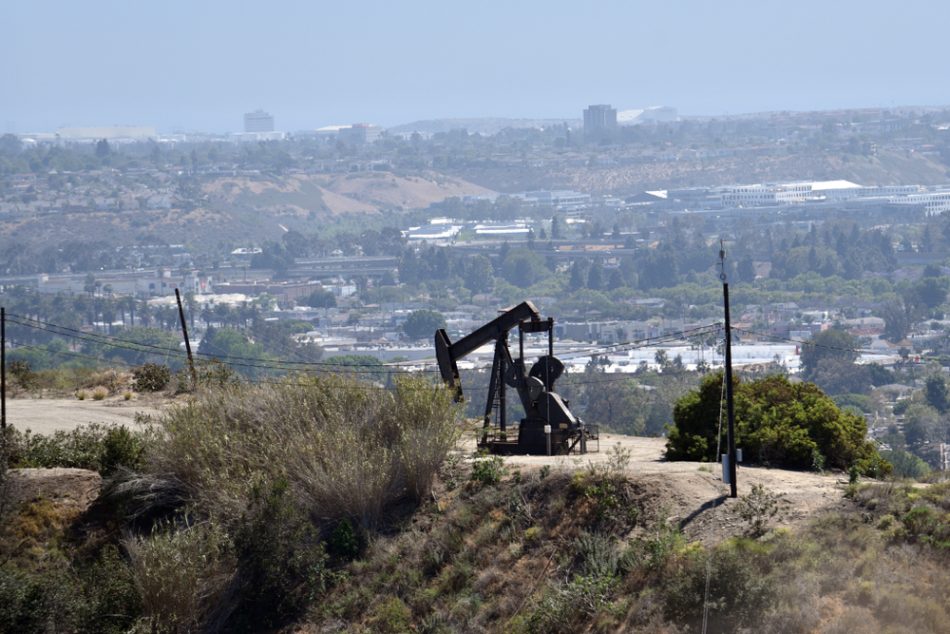 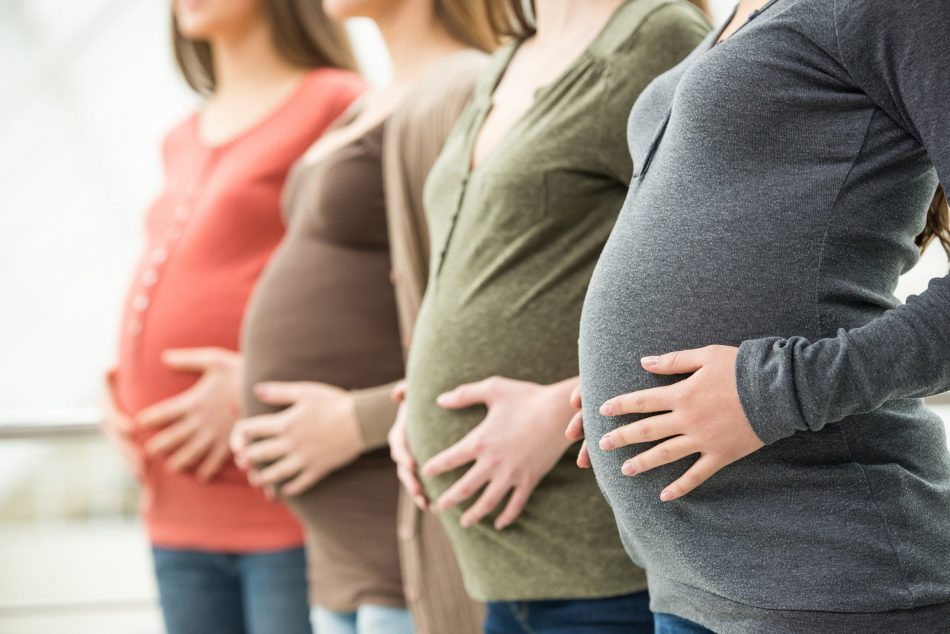