Since little commercial lending goes to agriculture, the African continent is unable to feed its malnourished population of 200 million. Agricultural investment is seen as a risk, mostly due to the lack of data lenders have to work with when weighing the risks and benefits. Gro Ventures is an initiative that collects more robust and updated information about agriculture from a variety of sources, including nonprofits, small farms and co-ops, as well as development agencies. By increasing communication between farmers and lenders, Gro Ventures’ goal is to help about 73,000 co-ops and small farms by 2015.

Although agriculture accounts for nearly one-third of Africa’s GDP, less than 1% of commercial lending in East Africa is invested in agriculture. The disparity is astonishing, if not extremely frustrating.  Gro Ventures uses a unique method collecting data from many sources, including farmers. By developing a connection with a vast group of farmers, investors can better communicate with the source and make informed decisions about where to invest.

In addition to gathering data, Gro Ventures also formed a relationship with the African Union’s African Risk Capacity Agency. The combination of these sources helps the initiative interpret weather patterns and gage which crops grow better in certain areas. The multi-faceted measurement of agricultural data helps individuals predict what demand will look like for specific populations.

With this model, GRO Ventures hopes to increase large-scale loans, lower the cost of goods and help workers become more productive. It’s a system that’s still developing, but the idea focuses on large-scale goals while forming relationships with farmers who know their products best. 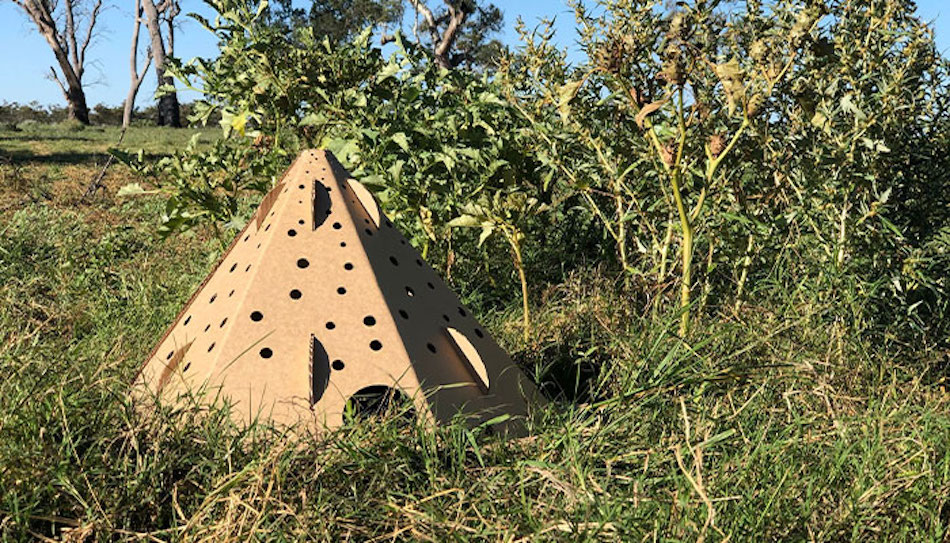 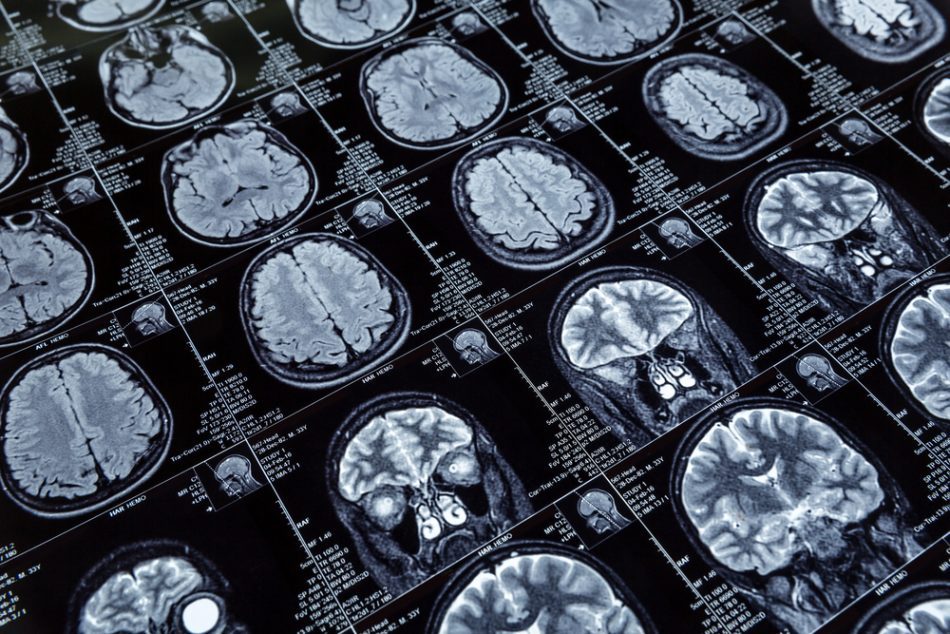 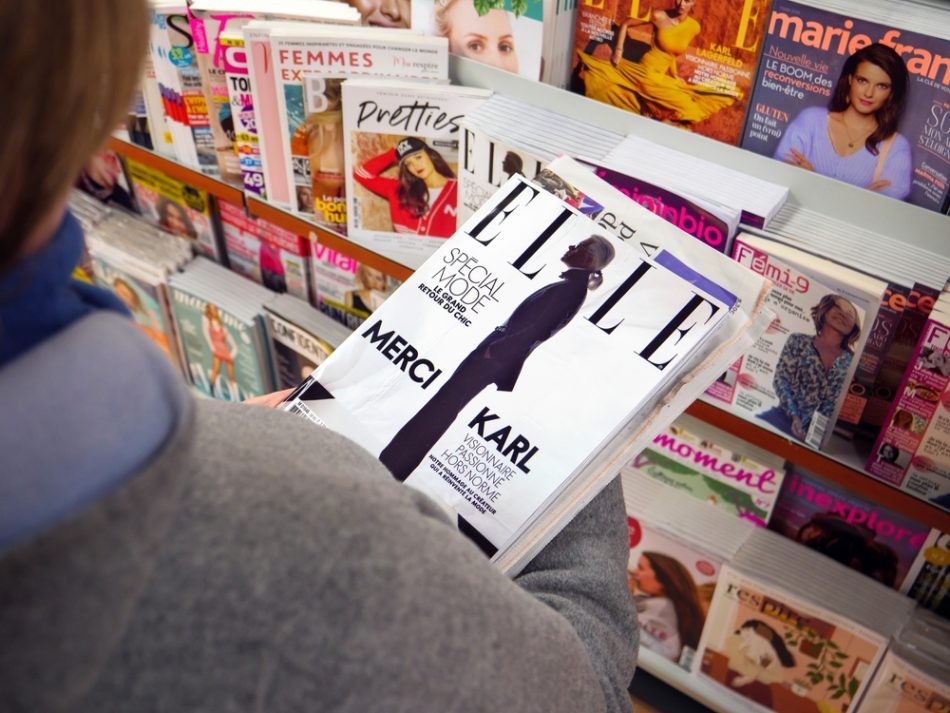