One of the biggest ecological problems with freeway systems is that they dissect through natural lands and cut off animals from their native habitats. Such is the case just north of Los Angeles in Agoura Hills where the US 101 freeway cuts right through the native habitat of mountain lions and other animals in the region.

One issue is that animals run a great risk of getting hit by cars when trying to cross the giant 10-lane stretch of freeway. An arguably bigger issue is that these freeways cause animals to become genetically isolated since they cannot move into the “small islands of habitat created by our freeways.” The problem is a big threat to local mountain lions, who risk extinction in the area within decades.

OK. We’ve highlighted the issue, now let’s hear what’s being done about it.

Currently, the National Wildlife Federation is working with several partner organizations to build a massive wildlife crossing over the 10-lane freeway that will allow animals to cross into a different habitat without being harmed.

From Alaska to the Netherlands, wildlife crossing exists and have been proven to work, although this will be the first time a wildlife crossing is created in a dense area. The crossing, which will look like a natural, grassy bridge rising over the freeway, will cost $87 million. It is being largely funded by private money, and if fundraising continues on schedule, the groundbreaking will happen in 2021. 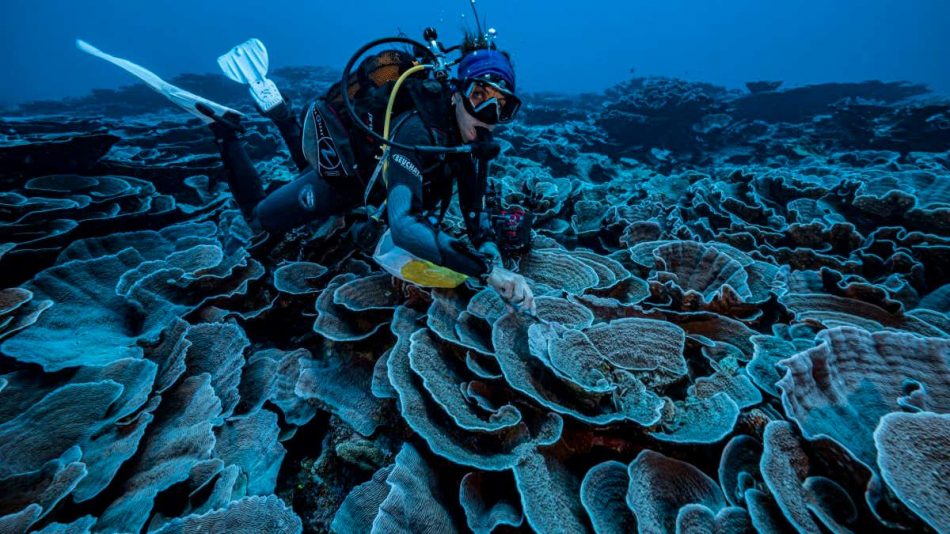