Some time ago, we introduced you to KiteKraft, an innovative kite design that uses the power of the wind to generate clean electricity. Now, a similar kite system aims to do the same, but by using tidal and river currents instead.

Called Manta, the system was developed by scientists at the California-based SRI International research institute, who recently were awarded a US $4.2 million grant to develop the technology in collaboration with colleagues at the University of California, Berkeley.

The key component of the novel technology is a polymer-composite-coated foam kite, the shape of which was modeled after a manta ray. The kite is attached to a reeled tether, which is anchored to the bed of a body of water circulated by strong currents. The tether reel, in turn, is equipped with both an electric motor and generator.

As New Atlas explains, at the start of each of its runs, the kite is angled so that it catches the full force of the current, allowing it to be carried downstream by that current. The reel spins quickly as it releases the tether, generating energy in the process by spinning up the generator. That energy can then be stored in a battery or fed directly into the municipal grid.

Once the tether is fully unwound, the kite turns to create a more streamlined profile to the current. The reel motor then begins to bring it back, so that it can repeat the downstream run. That winding process does require some energy, but the amount is reportedly much smaller than that generated by the system.

Eventually, the scientists — who are now planning to build and trial the technology — hope to generate on average 20 kilowatts per kite.

As reported by the state-run Russian News Agency TASS, an exciting discovery was made last week: the first sighting of Amur tiger pawprints in the northeast Siberian republic of Sakha for the first time in ... Read More

While renewables are racing to overhaul our current energy system in response to climate change, innovation has skipped over some of the basic grid infrastructure, which hasn’t changed much over the last couple of decades. ... Read More

Genetic editing in the microbiome could address a myriad of diseases

More and more research has emerged about the influence of the microbiome and gut health, not only on digestion but also on mental health and even chronic illness. In an effort to mobilize the microbiome ... Read More

A new shop in Bristol called Electric Avenue pop-up is restoring unused and unwanted electronics before giving them away this holiday season. Bristol’s residents can bring all types of items such as lamps, keyboards, and ... Read More

Electric vehicles are a greener alternative to traditional petrol- or diesel-powered vehicles, however, a major deterrent for drivers who are considering switching to electric is the lack of EV-charging points, meaning that drivers are plagued ... Read More

Department of the Interior moves to change derogatory US land names

We recently wrote about a California ski resort’s choice to change its derogatory name. Now, more sites around the US, specifically federal lands, will also get name changes as Interior Secretary Deb Haaland has ordered ... Read More 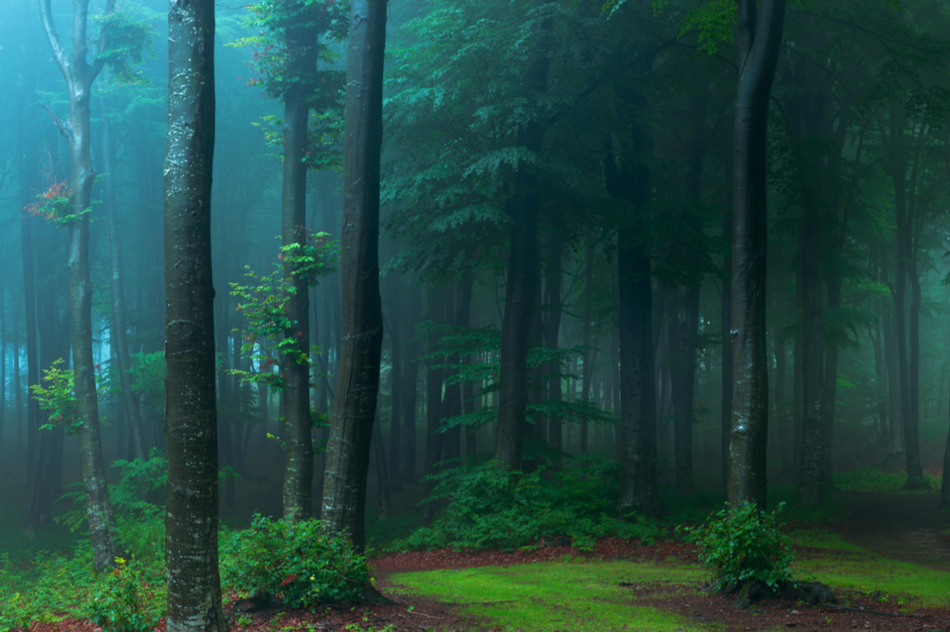