Love bacon? Then you should try these mushroom-based bacon bits

Love bacon? Then you should try these mushroom-based bacon bits 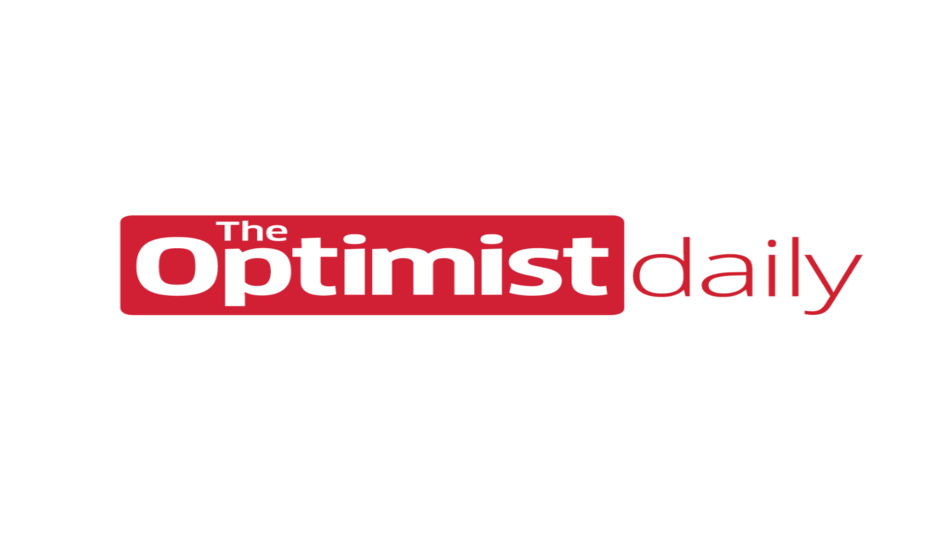 While plant-based beef burgers may fool the taste buds of meat eaters, there’s no way anyone could mimic the taste of bacon without meat, right? Wrong. A food brand by the name of Hanley’s Foods has created a sustainable stand-in replacement for bacon using crispy mushrooms that taste remarkably like the real thing.

As the story goes, the idea of creating a mushroom-based replacement for bacon wasn’t a stroke of genius but rather a complete accident. Richard and Kate Hanley were doing some grilling when they realized they had left the mushrooms on the grill for far too long. When they tasted their overextended mushrooms, they noticed it tasted oddly like bacon. After this eureka moment, they decided to take their new idea to a local incubator, which helps build out cutting-edge food ventures. The incubator loved the idea, and now this bacon alternative, which is called Bacom Bits, will soon go on sale at stores such as Whole Foods and Ralph’s. They’ll also be sold on Amazon.

Bacon bits are just a tiny sliver of the overall meat market in the U.S., but if mushrooms can convincingly mimic such a beloved product, it’s more fuel for the already-booming plant-based meat takeover.