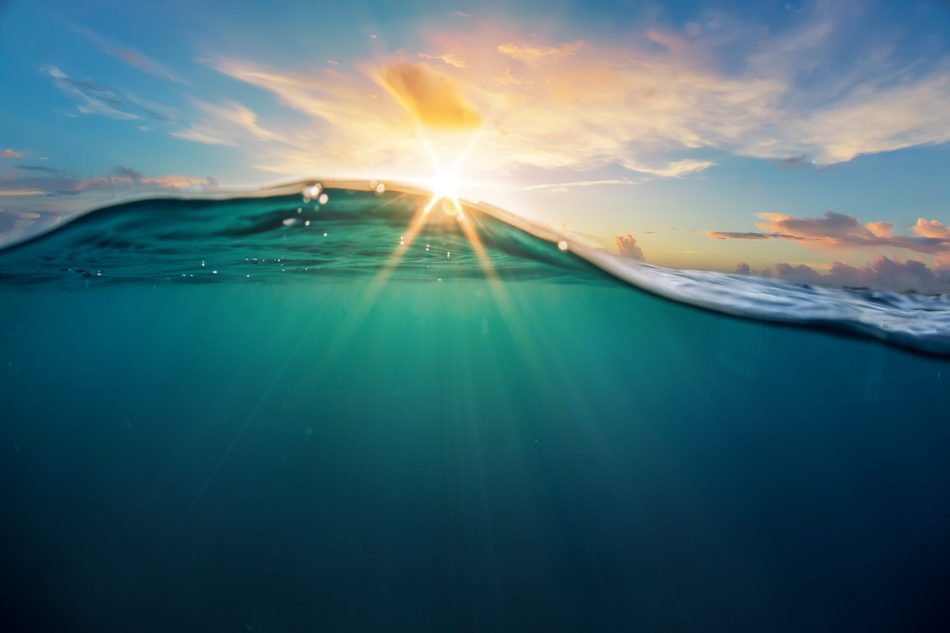 When it comes to fighting the infections of the future, bacteria found under the sea may just be the solution. Researchers from Friedrich Schiller University in Germany have discovered marine bacteria that could potentially be used to create new antibiotics. In an age of antibiotic-resistant diseases, this discovery could be vital for the future of health.

Scientists scoured the Mediterranean, North, the Baltic and Black seas; as well as the Atlantic, Pacific and Arctic oceans in search of a bacteria called Planctomycetes. These bacteria naturally fight for resources in their native environments causing them to adopt antibacterial properties. From these samples, scientists were able to create 79 pure cultures that can potentially be used to create medicine.

The ability to cultivate these bacteria samples is big news because 99 percent of bacterial species have been deemed impossible to cultivate. The remaining one percent is what we rely on to cure bacterial infections.

According to the Centers for Disease Control, antibiotic-resistant infections have affected hundreds of thousands of people in the US this past year. The discovery of new and unique marine bacteria offers enormous potential for curing these difficult cases.