Three manatees at the Dominican Republic’s National Aquarium are set to return to the ocean after an extensive rehabilitation process that has lasted years.

So, how do specialists prepare manatees for release after being in captivity for years? Preparation starts with carrying out tests to control their skin and heart rate and showing them how to look for their own food. The three manatees were used to being fed fruits and vegetables at the facility, something that won’t work when they’re on their own given that they tend to look for food on the seafloor.

Another step the specialists have taken is banning humans from interacting with the manatees while they prepare them to return to the ocean.

Lastly, the specialists will be placing a track on the manatees to ensure they’re adapting well to life in the ocean.

For those of us at the Optimist Daily, it’s inspiring to know that while humans can be a serious threat to marine life, there also people out there who are dedicated to saving and rehabilitating incredible sea creatures such as the manatee. Now let’s just hope Pepe, Lupita, and Juana thrive after a long hiatus from the ocean. 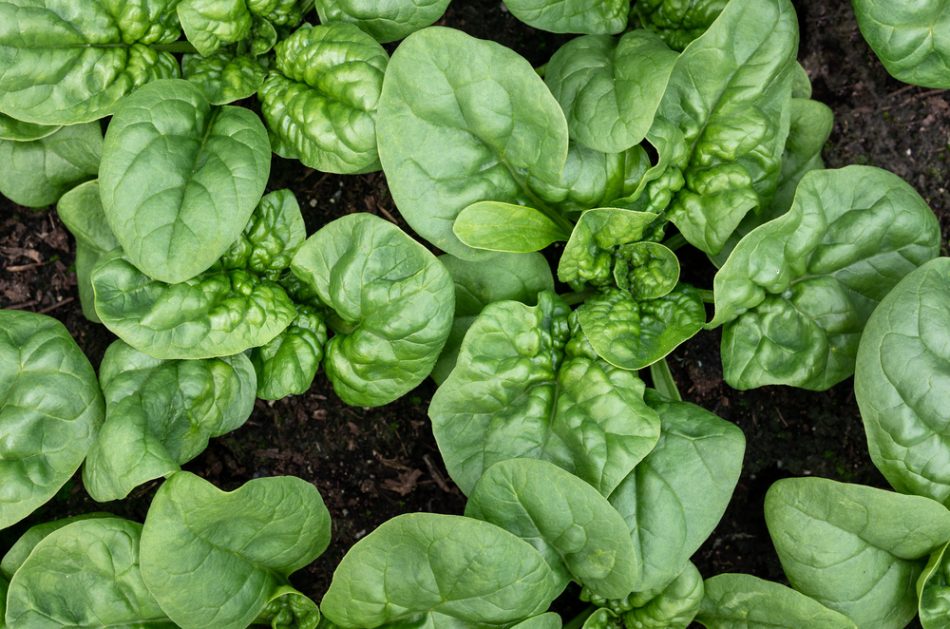 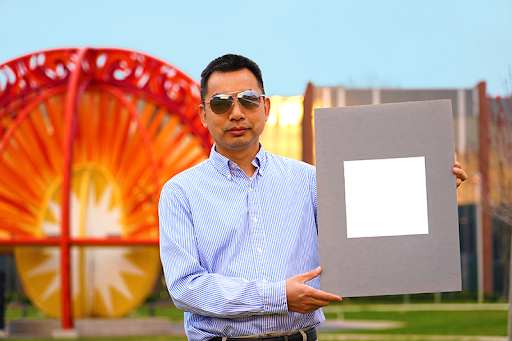 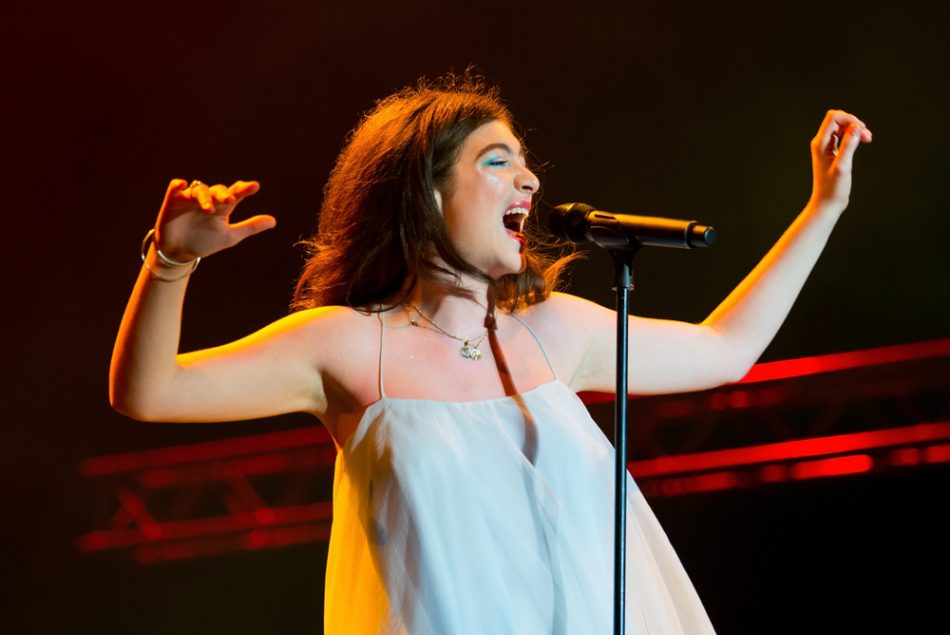 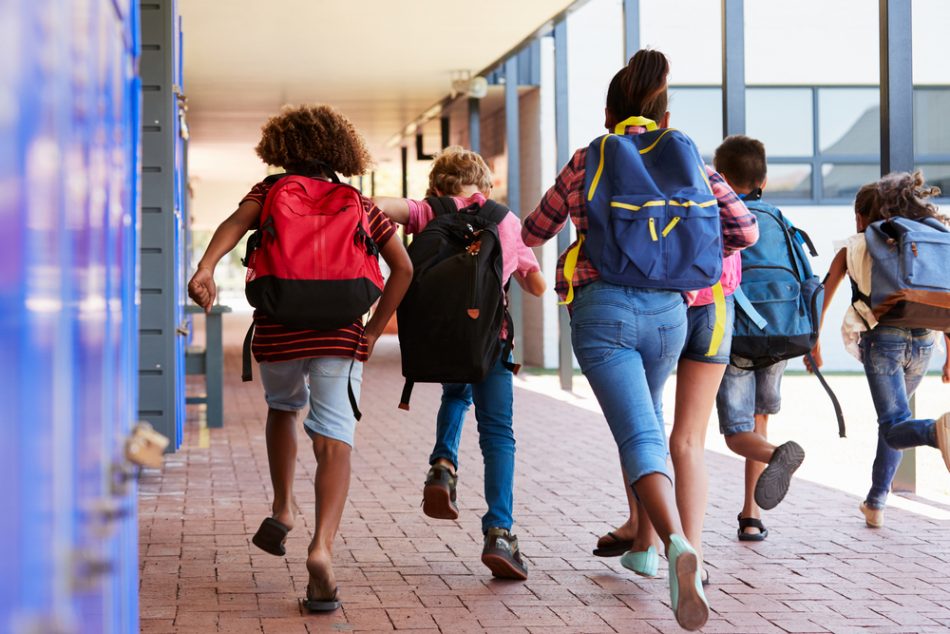 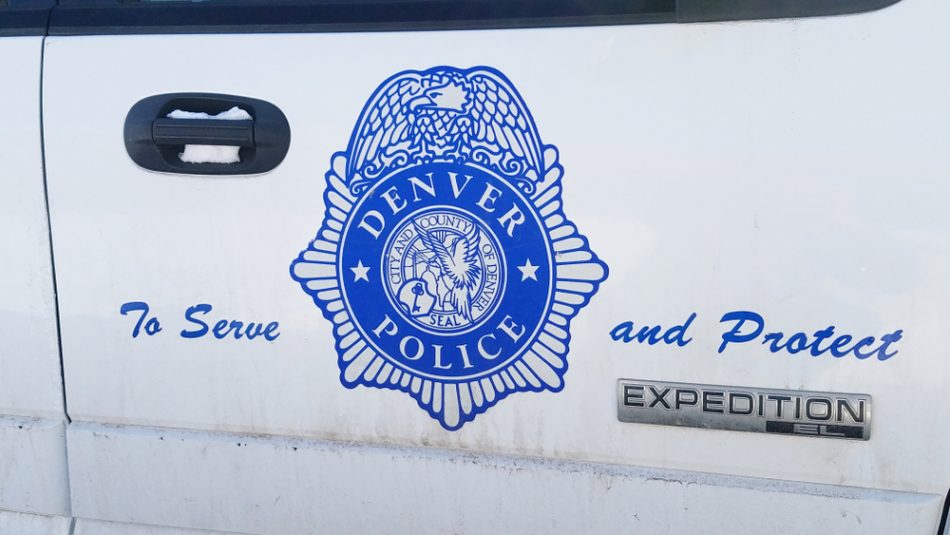 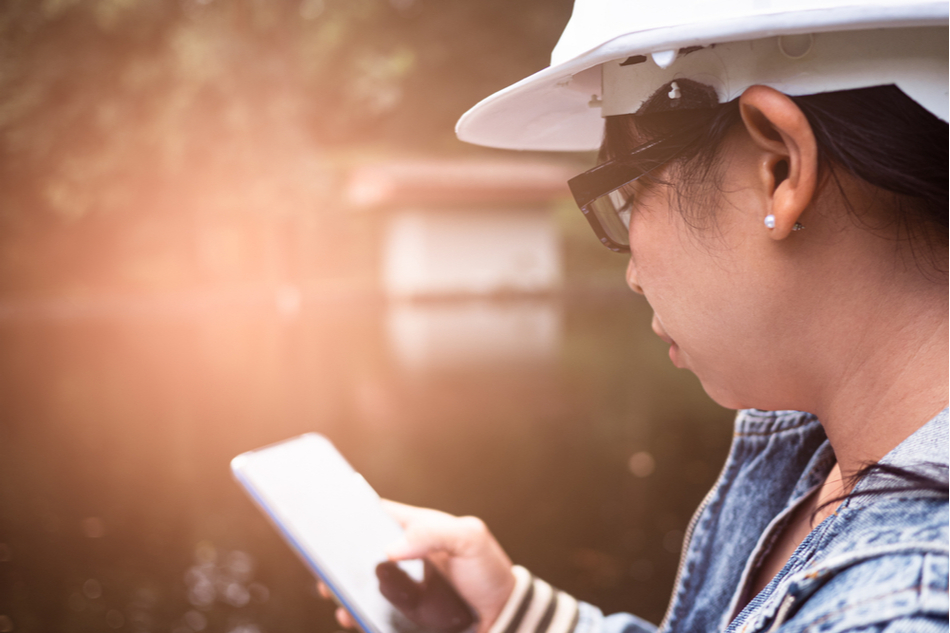 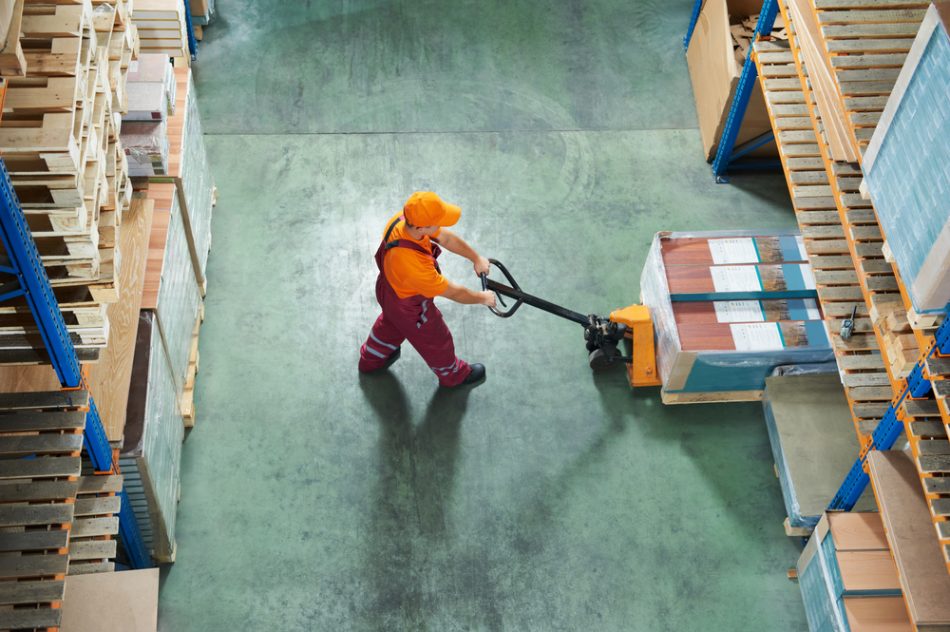