To get adults to care about climate change, teach their kids about it

To get adults to care about climate change, teach their kids about it 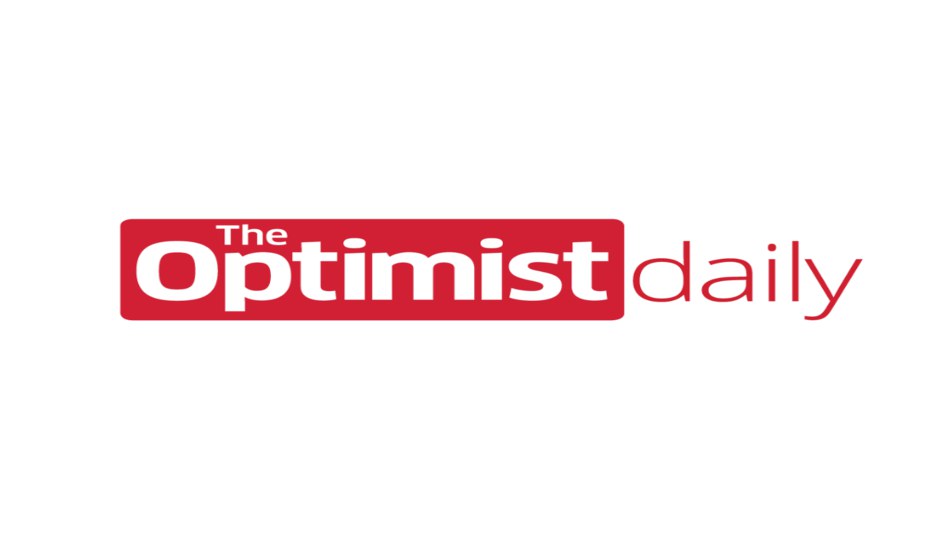 How do you get adults to become more invested in solving climate change? According to a new study, one of the best ways is to educate their kids about climate change.

The study, which was published earlier this week, followed 238 families in North Carolina over two years. The researchers from North Carolina State University were trying to see whether intergenerational learning would occur if middle school teachers used a special climate change curricula that encouraged students to teach their parents; at some point, the kids needed to interview their parents about weather changes they’ve noticed. To see how the parents’ views changed as a result of their kids learning about, and eventually growing concerned with climate change, the researchers tracked eight classrooms that used the curriculum, and another seven that didn’t. The results were pretty damn inspiring.

The children who used the special curriculum became more concerned than those in the control group, which wasn’t all that surprising. What was somewhat surprising is that this sentiment rubbed off on parents: On a 16-point scale, parents of the kids who had the special curriculum were, on average, over 4 points more concerned than the parents of those in the control group. The parents who were least concerned at the onset of the study saw the most growth in concern by the end of it. Dads were found to be more receptive, and daughters were more effective at developing climate concern among their parents. The authors hypothesize this might be because the girls saw more concern at the end of the study or maybe because we ladies are just better communicators.

For all of us, the results of the study are yet another reminder that the youth are leading the climate movement.