MIT scientists have figured out how to make cement without emissions

MIT scientists have figured out how to make cement without emissions 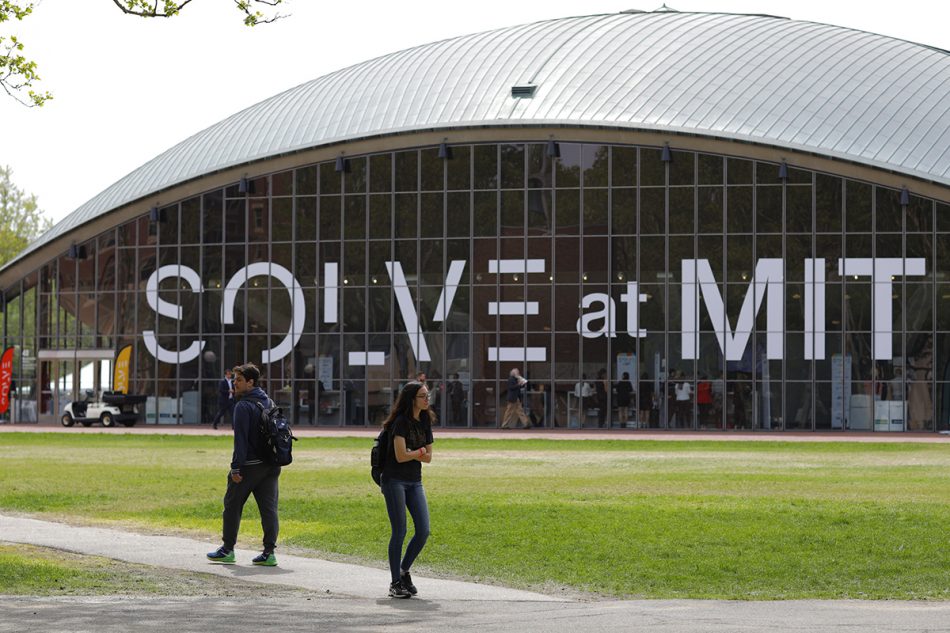 The production of cement currently accounts for about 8 percent of global greenhouse gas emissions, leading to calls for architects to stop using it. That’s a hard sell, considering cement is such useful material.

Fortunately, researchers at MIT have demonstrated an experimental way of manufacturing cement that releases no carbon dioxide into the atmosphere. Their method tackles the problem of carbon dioxide emissions at the two points in the cement manufacturing process where they arise: from the burning of coal to create the necessary high heats and from the gases released during the resulting chemical reaction.

Tackling the first source of CO2 was simply a matter of using electricity from renewable sources — sources that they note are increasingly the lowest-cost option.

The second source of CO2 involved a more novel approach of using an electrolyzer to convert the limestone’s calcium carbonate into calcium hydroxide. With this change, the CO2 comes out as a concentrated gas stream that can be easily separated and sequestered. In fact, this captured carbon dioxide can be used for products, such as liquid fuel or to carbonate beverages.

Now we’ll have to wait and see whether or not this emissions-free cement gets scaled up. If not, hopefully, it’s because architects have listened to activists and abandoned cement altogether.