After more than a century in hiding, one of the UK’s rarest plants has been discovered growing on the banks of a farmland pond in Norfolk, East Anglia, England.

The pink-flowered plant, known as grass-poly, “came back from the dead” after recent restoration of the farmland involved removing trees and mud from ponds that have become overgrown through decades of neglect. This benevolent disturbance let sunlight back into the ponds, allowing the seeds to germinate.

Professor Carl Sayer of University College London’s Pond Restoration Research Group was the one who stumbled on the plant while he was surveying the area: “I was out doing surveys and saw the plant at my last pond at the end of the day.”

Having never seen anything like it before, Sayer sent a photograph to a local expert botanist who confirmed that the mystery plant was the grass-poly, one of the most elusive plants in the UK.

“It’s really quite beautiful,” says Prof Sayer. “We only found a handful of these plants in the pond but we’re hoping to cultivate this population and keep it going and expand it now we know it’s there.”

California has a rich array of wildlife; from seals to cougars and bears there are a number of beautiful creatures to spot. Although, for centuries wolves have not been seen around the state they used to wander ... Read More

Jigsaw Puzzles: A Hobby That’s Great for Your Brain

With the winter season well underway, our summertime lockdown outside activities has briefly been put on pause. So, we thought we’d give our readers some inspiration for a hobby you can carry out all from ... Read More

Samaritans pilot a project aimed at suicide prevention in UK

Removing plastic packaging from fruit and vegetables in supermarkets can help reduce a significant amount of plastic waste. However, if you have a product that tends to spoil rapidly once ripe, such as a banana, ... Read More

Everything you need to know about California’s new composting law

Food waste is a huge problem to tackle, which is why we’ve shared numerous stories with tips on how you can help reduce your own personal food waste. To that end, we’ve suggested that people ... Read More

Over two decades ago in Osaka’s Nishinari Ward, a group of hostel owners and some others decided to start a “Stay-for-Free” volunteer movement to help the masses of homeless day laborers. Just last month, the ... Read More

An EMADE autonomous drone helps save the life of cardiac ... 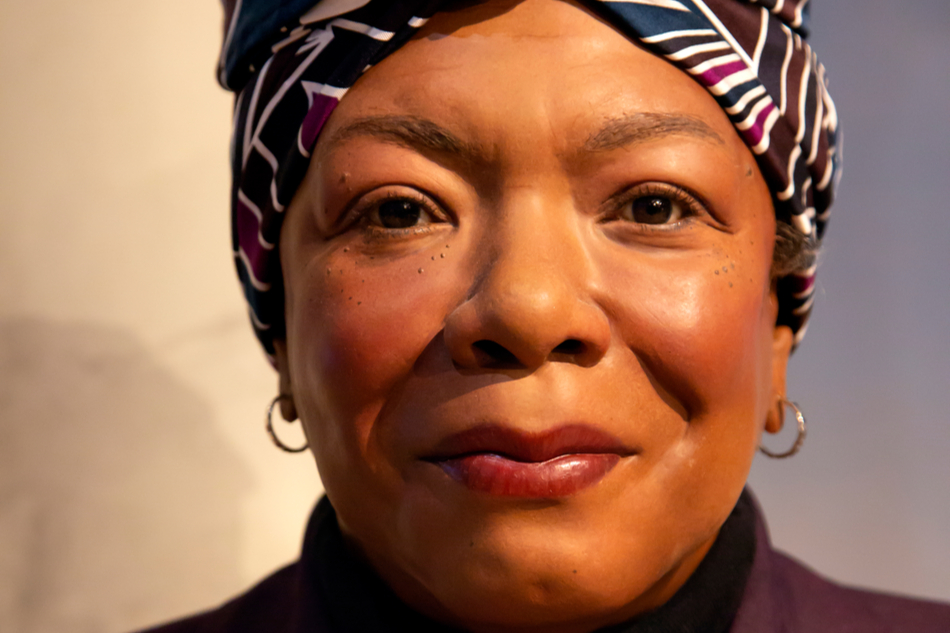 Britain to wipe past conviction of consensual same-sex ac...