As the saying goes, “the early bird gets the worm,” but it turns out waking up early can provide even more benefits than previously thought. A new study conducted by researchers from the University of Colorado Boulder, Harvard, and MIT has found that waking up an hour earlier can reduce the risk of depression by 23 percent.

To come to this conclusion, the researchers analyzed data from 800,000 subjects from 23andMe and UK Biobank. Of those surveyed, 85,000 wore sleep trackers and 250,000 filled out sleep preference surveys. When comparing sleep schedules to medical histories, they found that those described as “morning people” had significantly lower rates of depression.

The researchers emphasize that those who are genetically predisposed as “morning people” likely have lower rates of depression because our societal structure is set up to support early risers. However, even if you’re not a natural early riser, making the effort to shift your sleep schedule to rise one or two hours earlier can have a significant positive effect on mental health. 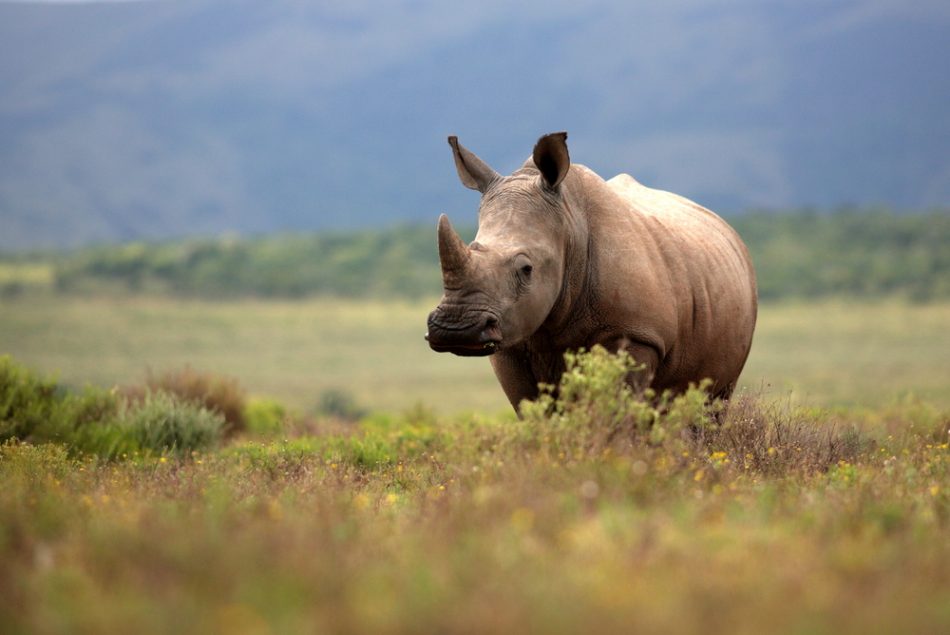 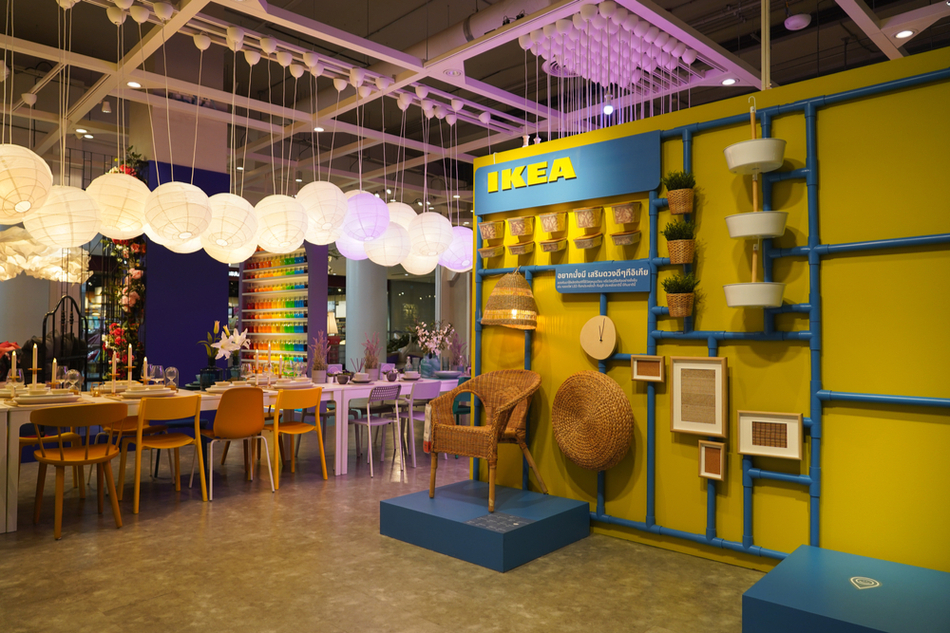