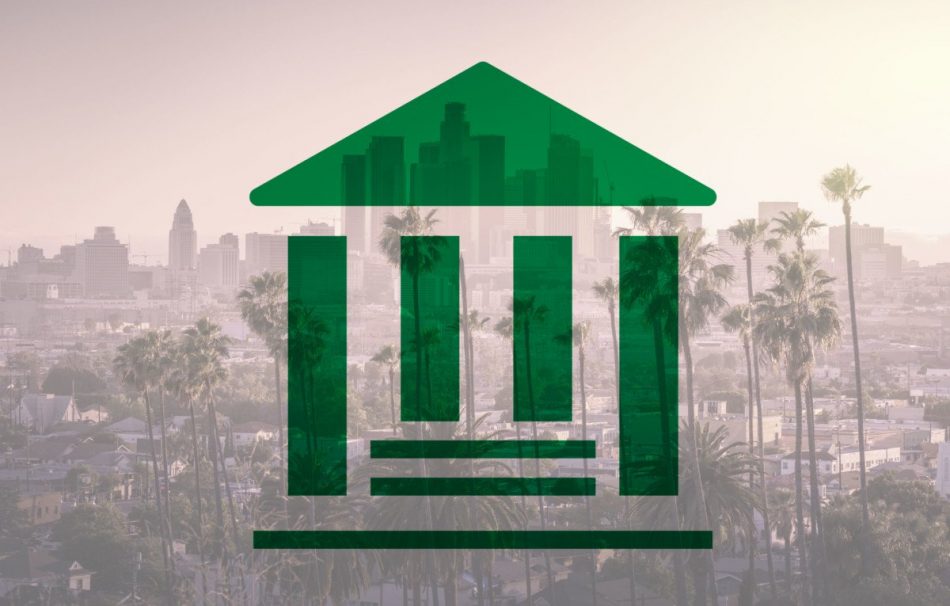 The Standing Rock movement in 2016 brought together Indigenous activists from across the nation to fight against the Dakota Access Pipeline. One of the demands of this movement included divestment from Wells Fargo, a bank that was funding the development of the pipeline. This brought into the spotlight one of the biggest issues concerning economic justice in the United States: big banks.

More specifically, big for-profit banks that the government uses to invest public money into Wall Street, rather than local communities. Some of those investments include the fossil fuel industry, private prisons, immigrant detention centers, and more. To bring more justice to economics, some activists say the answer is public banking. In September, the California State Legislature passed Assembly Bill 857, a law that would allow a regulatory framework for public banking in the state.

This would allow the establishment of banks that hold the government’s money and include socially responsible charters, anti-corruption clauses, transparency, a board that includes community development professionals, and prohibitions on retail locations and on competing with community banks and credit unions. In short, public banks could take taxpayer money back from Wall Street and reinvest it in communities.

It’s expected to take one or two years, at least, to set up a charter for such a bank in California. But with California Gov. Gavin Newsome being an avid supporter of public banking, we have reason to believe public banks could have huge implications for communities in the future.