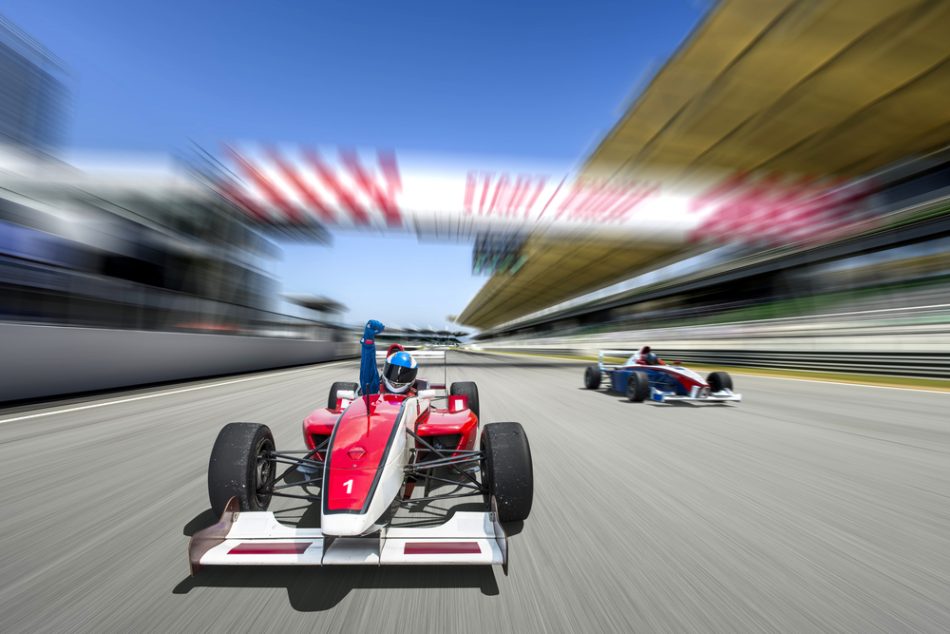 It may not come as a huge surprise that the Formula 1 World Championship generates massive amounts of CO2 by flying drivers, teams, cars, and infrastructure to more than 20 countries across each racing calendar. Recently, however, it has pledged to clean up its act in a big way, with a commitment to become entirely carbon neutral by 2030.

Most of Formula 1’s carbon footprint doesn’t come from the fuel it’s burning during its races, but from transporting all that freight and personnel around the globe, which amounts to more than 71 percent of its total 256,551 tons of CO2 emissions.

As part of its new plan to become more planet-friendly sport, F1 will move to wipe out its carbon footprint entirely, with plans to move to “ultra-efficient logistics and travel”, while working toward offices, team facilities and factories that are 100 percent powered by green energy. The carbon emissions that can’t be eliminated will be offset through “biological and technical sequestration programs”.

The sport is also aiming to make its events more sustainable by 2025, by eliminating single-use plastics and ensuring all waste is reused, recycled, or composted. But the most arresting part of their plan is their ambition to employ F1’s ground-breaking automotive expertise to accelerate progress and develop technologies that would reduce and eliminate carbon emissions from the current internal combustion engine.