We’re moving beyond the days where the only crops you can grow inside your home are various herbs and spices. In February, a new prototype of a rotating garden appeared on Kickstarter that allows you to grow fruits and vegetables all year round. It’s an idea that seems to appeal to a lot of people, considering that the OGarden Smart, as it’s called, reached its funding goal within 6 minutes.

OGarden Smart works like a rotating Ferris wheel of sorts that can hold up to 60 plants at various stages of growth. The wheel turns steadily, dipping the roots into the water at the bottom and exposing the plants steadily to a 120 watt LED in the center. Seedlings are started in handy seed cups filled with organic soil and fertilizer, 30 of which can fit into the incubator located below the rotating upper part. These are also automatically watered, and all you have to do is ensure the water reservoir stays full (it can go up to 10 days, and a warning will pop up if you forget).

Once they sprout, the cups go into the wheel and grow until they’re ready to be harvested. The entire process takes 30-40 days, after which the seed cups and plant roots can be composted, and the gap in the wheel can be filled with a new seedling. The appeal of this system lies not just in its ease of use, but in the steady production that allows a household to eat continuously from its OGarden. Now that’s the future of food. 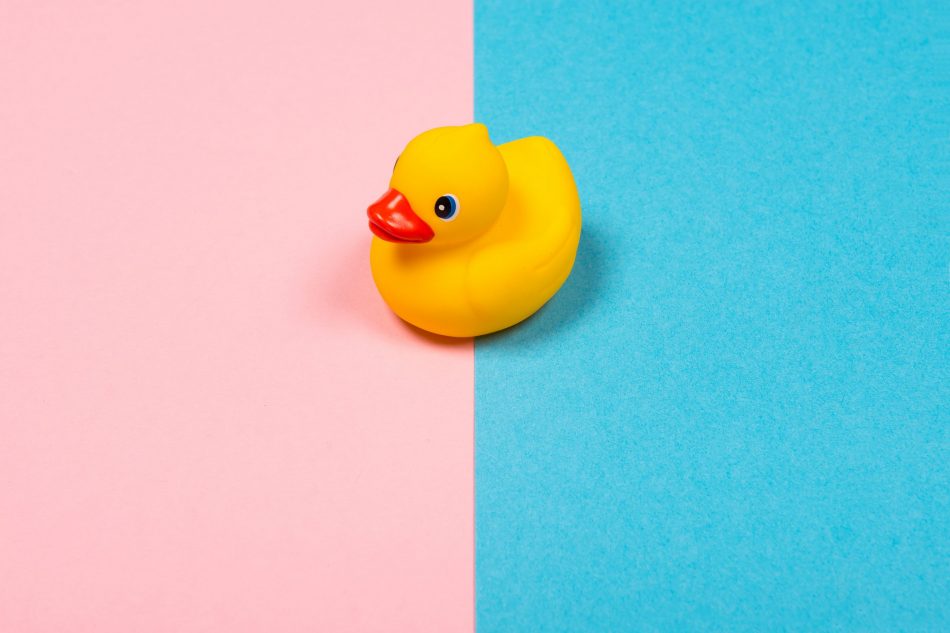